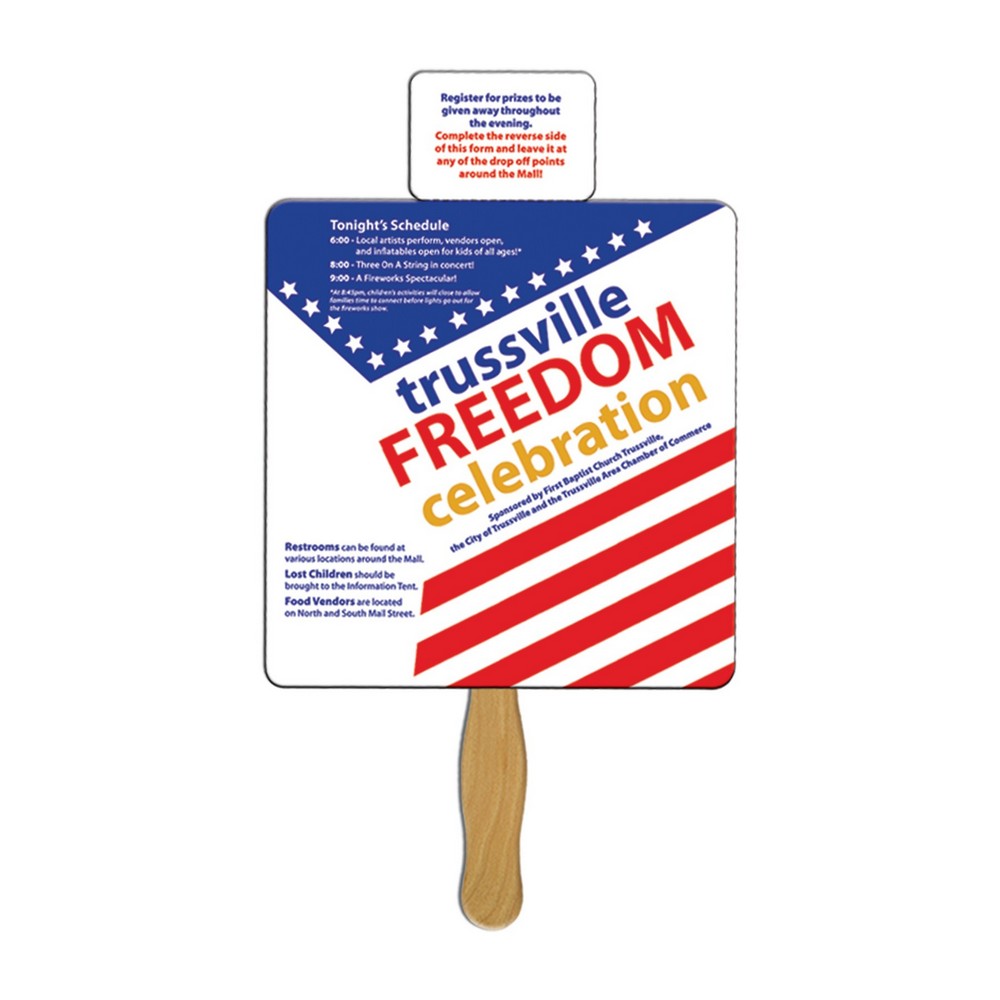 Those running for office can spread their messages to voters with these seven custom gifts.

A wise way to show support for a specific candidate or political party is with promotional products. These useful and thoughtful items can be handed out at rallies, given away via social media, mailed out to potential backers or gifted to voters.

Each and every piece that features an elected official’s name will increase awareness and help in gaining more votes. And while any custom item will assist in this, the following seven are all high-quality, made-in-America ideas.

First, think about something that can be used over and over again, such as beverage insulators. These can be customized with certain colors, names, dates and slogans, and they will spread a candidate’s message during a tailgating event or backyard barbecue!

A classic route is to go with bumper stickers, which people love putting on their vehicles, as a way to show support. It is common to see these on the road and in parking lots, so make sure to stock up on them.

On a similar note, campaign buttons have been offered up by those running for office for years and years. They are especially great to hand out when giving a speech or holding an event before an election.

Speaking of rallies… Make sure everyone is comfortable by giving away hand fans that boast a person’s name, the upcoming election date, their 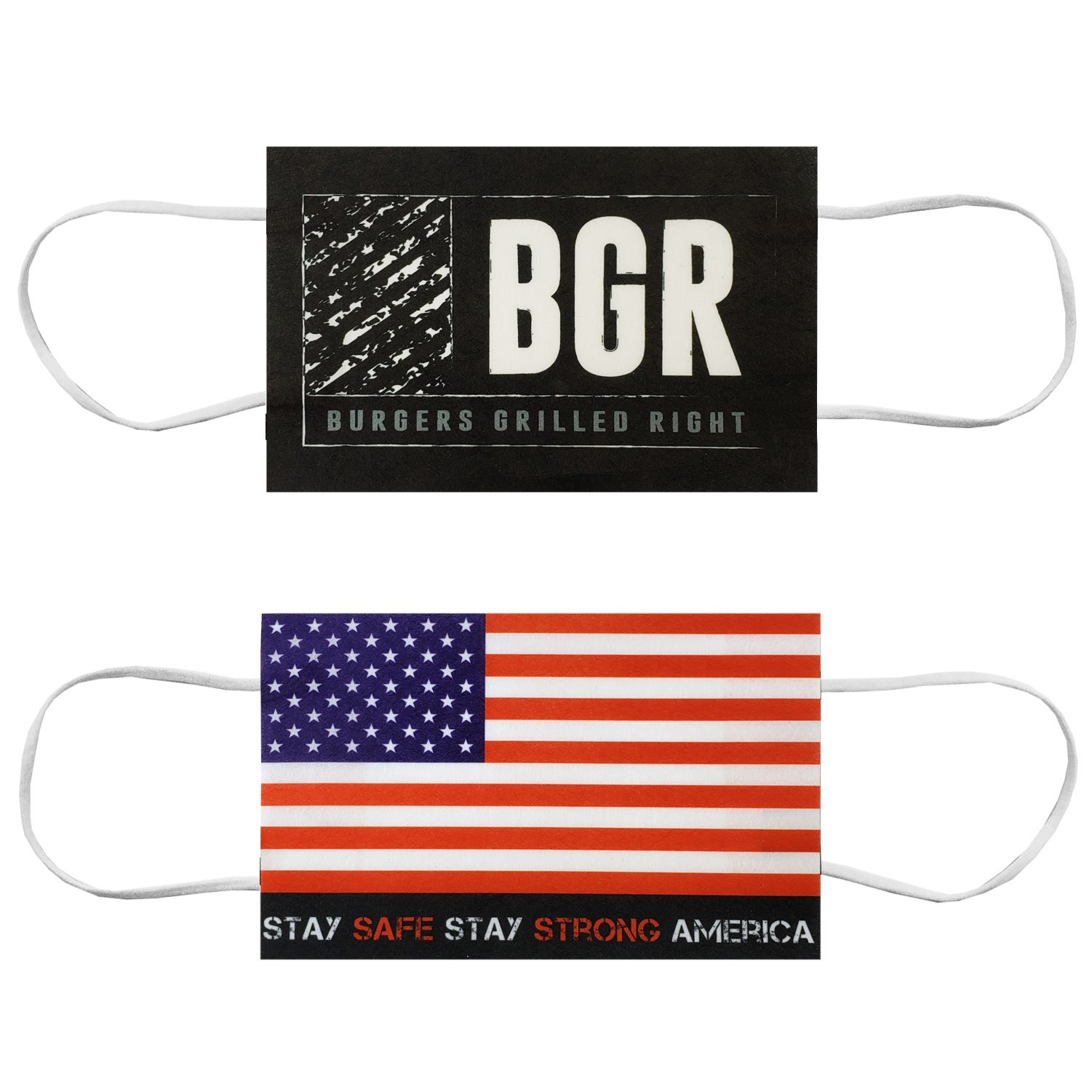 Another handy gift supporters will enjoy receiving is a pen or pencil. And just think: After getting one of these, they will bring it out in the office, while checking out at a store, when taking notes during a meeting and other times when they are surrounded by potential backers and voters!

Yard signs are a popular option, so keep these in mind, as well; these stand out when placed on lawns, in windows or on street corners.

And this year, be sure to also have plenty of face masks ready for anyone and everyone who may place a vote!